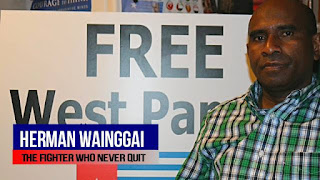 Herman Wainggai and the West Papua Action Network would like to thank the Garifuna International Indigenous Peoples Film Festival for showing two films on West Papua. West Papua – Journey to Freedom by Erin Morris of the Melanesian Canoe Productions and Herman Wainggai: A Hidden Genocide by Sam Gollob and Josh Leong. The Garifuna Film Festival gives voice to Indigenous Peoples all around the world by creating this opportunity to screen original films, produced, directed and acted in by indigenous people, to the American audiences in Los Angeles. Genocide is a crime of silence and the Indonesian regime has attempted to keep their human rights violations from the scrutiny of the international community but denying access to West Papua by international aid agencies and journalists. The Garifuna International Indigenous Peoples Film Festival offers rare and valuable opportunity to tell our story. For this we are very grateful. Sam Gollob received an award for his work on documenting the West Papuan Genocide. Sam Gollob is a student at McLean High in McLean, Virginia. He is president of his sophomore class and a nationally ranked swimmer. His hobbies include history, photography, comic books, broadcast journalism and filmmaking. Sam was runner up in the VHSL state competition for his documentary geared toward protecting his school’s environment. Sam has worked closely with friend, Josh Leong, on several films since middle school. Their latest venture, “Herman Wainggai: The Hidden Genocide” is their first documentary together. Sam’s interest in human rights is inspired by his late great grandfather, Senator Millard E. Tydings, who was instrumental in helping the people of The Philippines gain their independence in 1935. Sam’s goal is to spread the word about the plight of the indigenous West Papuans to America’s youth. Josh Leong is an award-winning Asian-American filmmaker based in McLean, Virginia. Leong’s budding career was jumpstarted in 2014 by his first short film success: “Double Time”, of which received a nationwide premiere at the White House. His passion for cinema include many other award winning films, such as his sophomore attempt at a short-form, “Oblivious” – showcased at eight national and international festivals and venues. Dabbling in short documentary, (“My Pit’s The Pit”), as well as comedy (“Kurrency Ekschange”), Josh has been refining his skill set as a director, cinematographer, and editor. With international premieres from Greece to Spain, Leong is extremely fluent in Final Cut Pro, and is currently a freelance videographer producing media content for businesses, organizations, churches, weddings, and social events. “I should ultimately create work that resonates with me. Work that feels honest, authentic, and meaningful to my life experiences.” Josh’s latest project, “When Waters Rise”, is slated for release later in 2016. For those who could not attend, these films are available on line on YouTube: 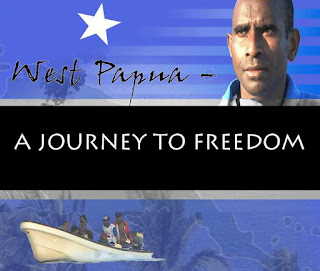 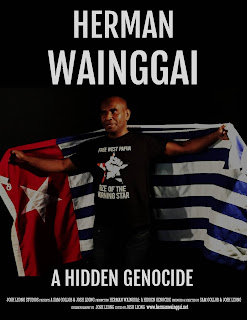